It’s Come to This

I find this latest video, “Our Fight,” from the Lincoln Project very upsetting. It’s upsetting not because it’s inaccurate, but because it’s actually necessary.

This Mystery Has Legs

I don’t know if I have ever linked to the National Review before, but this is at the very least high-quality tin-foil stuff, and may in fact raise some genuine questions: The Very Strange Indictment of Debbie Wasserman Schultz’s IT Scammer.

Previously: Chew on This. 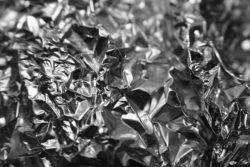 Haven’t had any good tin foil postings in a long time–perhaps because so much of the crazy in politics these days is true. But here, via the Florida Bulldog is a good candidate: Overlooked class action against Democratic Party and Wasserman Schultz turns nasty.

The tin foil point is not the lawsuit, which strikes me both as likely meritorious and also unlikely to prevail for technical reasons, but rather the allegations of dark goings on all around it…

You cannot make this stuff up. 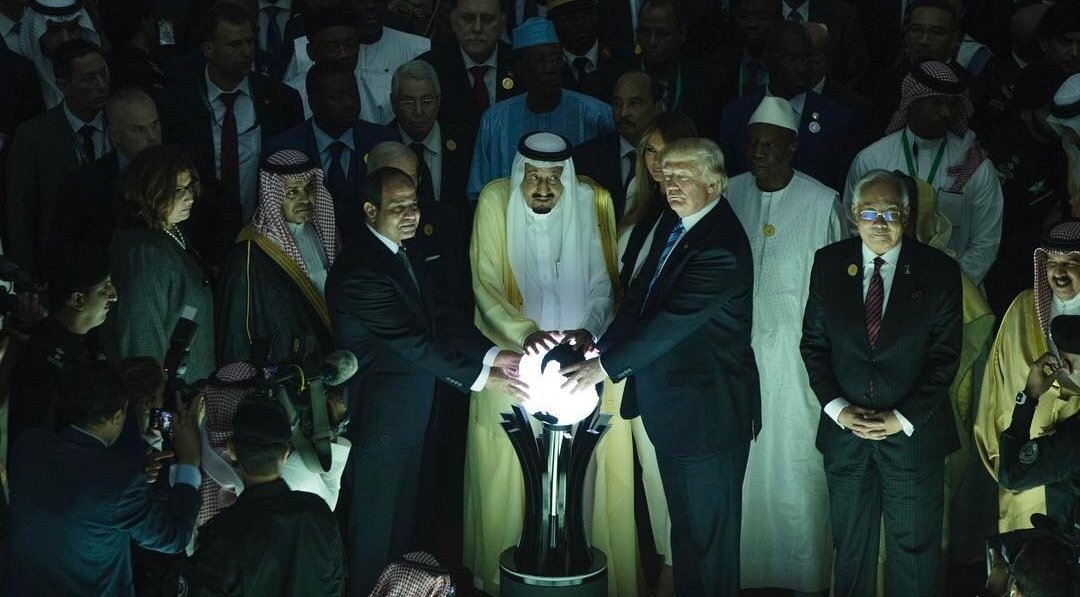 This is not a photoshop, but a genuine pix released by the Saudi Press Agency, memorializing the moment when Donald Trump joined Egyptian dictator Abdel Fatah al-Sisi and Saudi king Salman bin Abdulaziz at the opening of the Global Center for Combating Extremist Ideology. Video, if you care.

Not to be confused with Trump’s sniffing problem. The background to this video is that radio talk show host Alex Jones claimed on his show that President and Mrs. Obama are literally demons and smell of sulfur.

This kind of talk, from a WashPo piece quoting supporters at yesterday’s rally, is what powers the Trump machine:

Cheryl Burns, 60, was on a road trip from California when she heard that Trump would be in Alabama. She turned her car around and got in line, warning people of what happened to states when liberals took them over.

“There is no more California,” Burns said. “It’s now international, lawless territory. Everything is up for grabs. Illegal aliens are murdering people there. People are being raped. Trump isn’t lying about anything — the rest of the country just hasn’t found out yet.”

Various online commentators have suggested that the two attackers of a homeless Hispanic man in Boston, who cited Trump as their motivation, are the forerunners of American Brownshirts. And, certainly, Trump’s weak initial reaction was yet another indication of his general ugliness. Trump did get around to a proper condemnation of the attack after two days; either Trump didn’t want to upset his base, or (equally likely) he’s terribly staffed: either is pretty bad.

As a big fan of It Can’t Happen Here, I’m always alert for those brown signals, but I didn’t find nearly as strong signal in the actions of a couple of thugs (so long as it remains just a couple…) as I do in quotes like the one above. If large numbers of voters are living a reality-distortion zone in which California is now Mad Max land, anything is possible.

Posted in 2016 Election, Politics: The Party of Sleaze, Politics: Tinfoil | Leave a comment