Before and After (Sort of)

Posted on November 23, 2021 by Michael Froomkin

According to the “AI-generated” photos provided by ThisClimateDoesNotExist, flooding caused by global warming could turn this part of the UMiami School of Law … 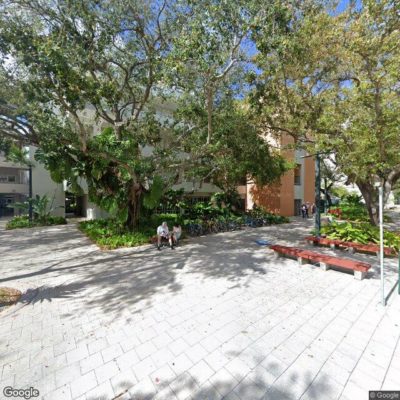 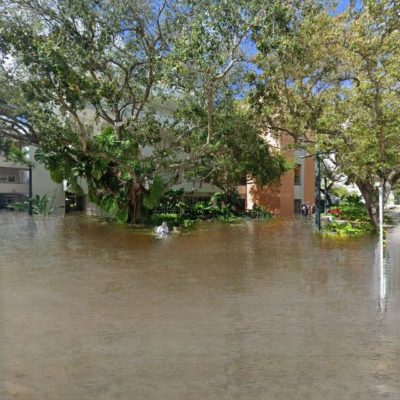 Alas, it doesn’t give the assumptions, nor how many degrees of warming or feet of sea level rise it would take, so I find it more a scare story than a meaningful warning.

Indeed, the fine print reveals that “This experiment is not an exercise in climate prediction. There is no correlation between the consequence chosen and the address entered. Our algorithm applies a systematic transformation regardless of the address.” So, yes, just a scare story. Technologically, the flood equivalent of putting a mask on a person’s photo.

Even so, we still have something real to worry about.

Don’t Be a Dinosaur

Should Have Used ‘Apocalypse Now’?

Posted on September 11, 2020 by Michael Froomkin

Posted on February 10, 2019 by Michael Froomkin 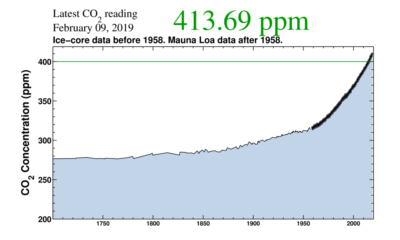 These Are the Good Old Days?

Or will be if the gloomdogglers are right about the environment,

This is not to downgrade the danger presented by global heating – on the contrary, it presents an existential threat. It is simply that I have come to realise that two other issues have such huge and immediate impacts that they push even this great predicament into third place.

One is industrial fishing, which, all over the blue planet, is now causing systemic ecological collapse. The other is the erasure of non-human life from the land by farming.

And perhaps not only non-human life. According to the UN Food and Agriculture Organisation, at current rates of soil loss, driven largely by poor farming practice, we have just 60 years of harvests left. And this is before the Global Land Outlook report, published in September, found that productivity is already declining on 20% of the world’s cropland.

The impact on wildlife of changes in farming practice (and the expansion of the farmed area) is so rapid and severe that it is hard to get your head round the scale of what is happening.

It all sounds dreadful. Of course historically technical change and market forces overwhelmed Malthusian effects, so it’s possible that late capitalism still has rabbits in the hat….

Do I Have a Date With Irma?

Posted on September 4, 2017 by Michael Froomkin 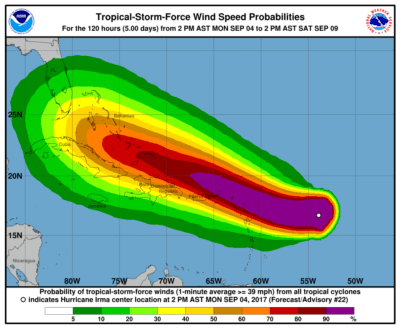 The thing about hurricanes is that, unlike most other natural disasters, you usually have a lot of warning before they hit–and of those warnings, a significant fraction turn out to be false alarms. (False alarms in the sense that the hurricane dies out, goes out to sea, or goes and hits someone else.) The National Hurricane Center does a great job of telling the public what we know, and don’t know, about strike probabilities. But even so, during most late summers and early Fall, we here in Miami usually have a number of hurricane alerts of varying degrees of alarm. Irma sounds like it would be a strong — maybe even very strong — hurricane by the time it makes landfall somewhere, but there are many variables, not least the possibility that it goes over Cuba. That would be very bad for Cuba, but could be good for Miami in that storms going over land tend to weaken while storms going over warm water tend to strengthen.

It used to be that storms (potentially) coming meant that I had to dig out the ugly, sharp-edged, metal hurricane shutters, and then decide when to put them up. Put them up too early and you can sit in the dark for days as happened once when a hurricane stalled just a little bit offshore and spent days deciding where to go. Wait too long and you end up putting them up in the rain as the advance bands of the storm start roiling the weather.

But that’s history: several years ago we did a big renovation, and as part of that we replaced all the windows with hurricane glass, which is terrific stuff. Allegedly you could throw a brick at one of the windows and it wouldn’t shatter, although I have not put it to the test. In any case, the glass changes the whole hurricane experience: instead of huddling in the dark wondering what is going on out there, you can see it. And when the power goes out, as it inevitably does since FP&L refuses to bury our power lines, you at least have natural light to live by during the day.

So now the question becomes whether/when to lay in some extra water and fill up some gas containers to be able to run the little generator (to keep stuff in the fridge from spoiling), and whether it makes any sense to buy any other hurricane supplies given we could surely live a few days off the cans of beans and soup and other canned stuff in our cupboards. There probably isn’t much reason to buy canned spam or other foods which we’d otherwise never eat, but it’s an effort to look at those photos and do nothing.