Posted on February 15, 2021 by Michael Froomkin 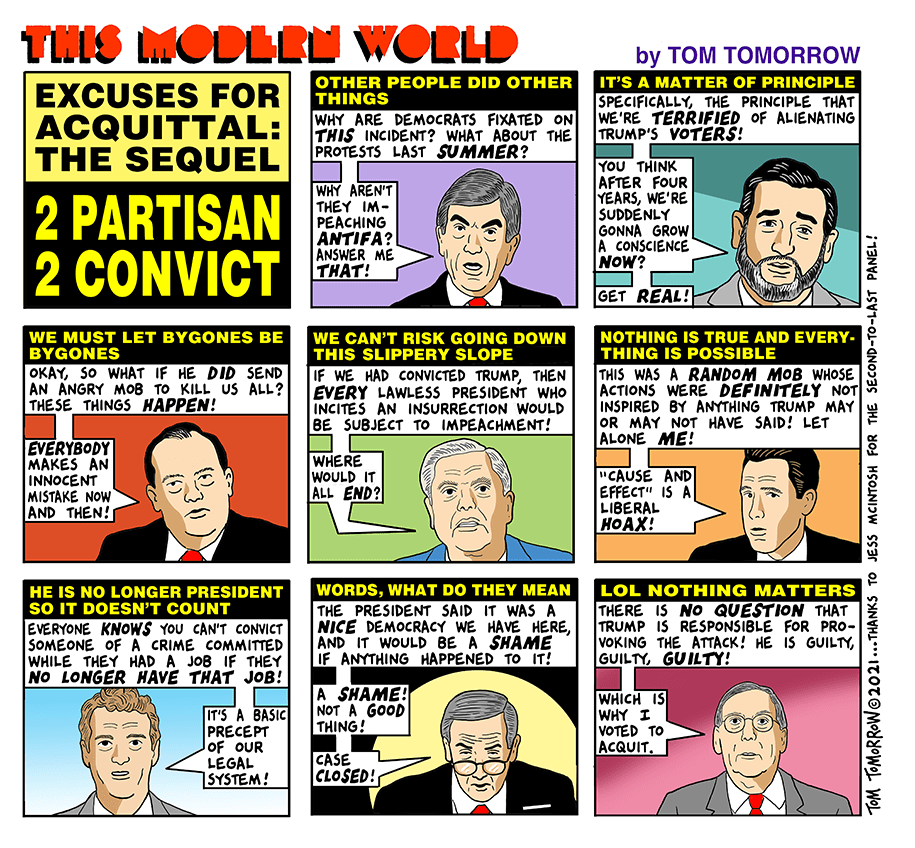