Posted on December 7, 2020 by Michael Froomkin 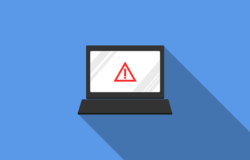 According to an article in ZDNet the government of Kazakstan is requiring all internet users in the capital to install government-issued certificates on their phones and computers. This will allow the government to eavesdrop on all otherwise secured https web communications by routinizing so-called man-in-the-middle attacks.

This is the Kazakh government’s third attempt at forcing citizens to install root certificates on their devices after a first attempt in December 2015 and a second attempt in July 2019.

This entry was posted in Cryptography, Internet, Politics: International. Bookmark the permalink.