Posted on September 27, 2015 by Michael Froomkin 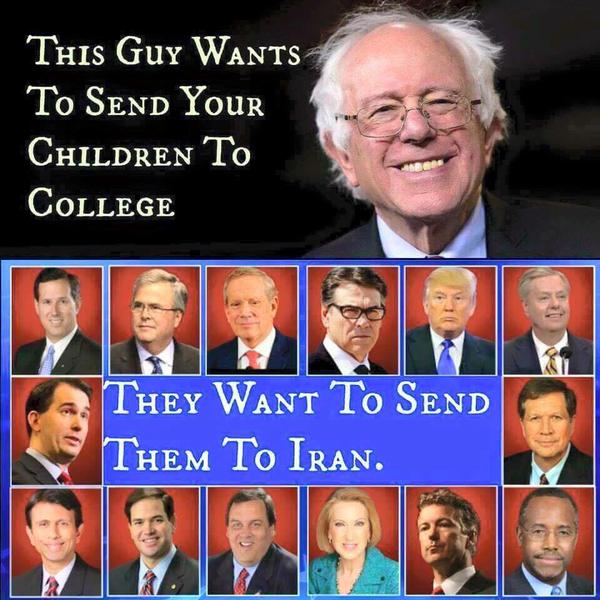 I don’t know who made that picture, I saw it at Down With Tyranny, but it’s the sort of thing that wins elections.

Graphics like the following, from the same source, are much more informational, but I think much less effective for most people: 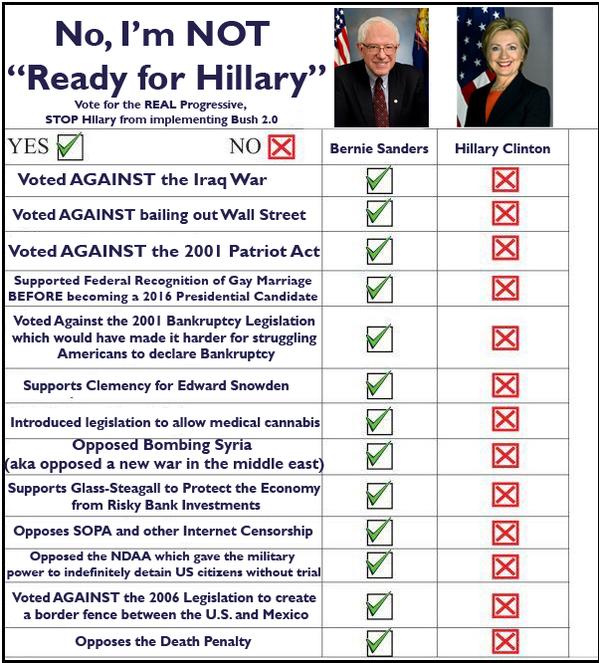 Update: Does Rand Paul belong in the top picture? I thought he was more isolationist. Actually, if you go by the second debate, wasn’t Donald Trump also?