Posted on February 22, 2007 by Michael Froomkin

The University of Miami sent me the following helpful reminder (I added the photo for local color):

The natural Florida habitat and crocodiles at UM

Eight hundred to 1,000 wild American crocodiles live in the southern tip of the Florida peninsula; occasionally, one of these reptiles visits Lake Osceola on the Coral Gables campus. The University of Miami Police Department, Florida Fish and Wildlife Conservation Commission, and other University administrators have been closely monitoring the on-campus crocodile situation over the past few years. Attempts have been made on several occasions-some successful-to capture and relocate individual crocodiles to more suitable off-campus habitats. In addition, crocodile barriers have been erected in several locations to impede the reptiles from coming on campus. 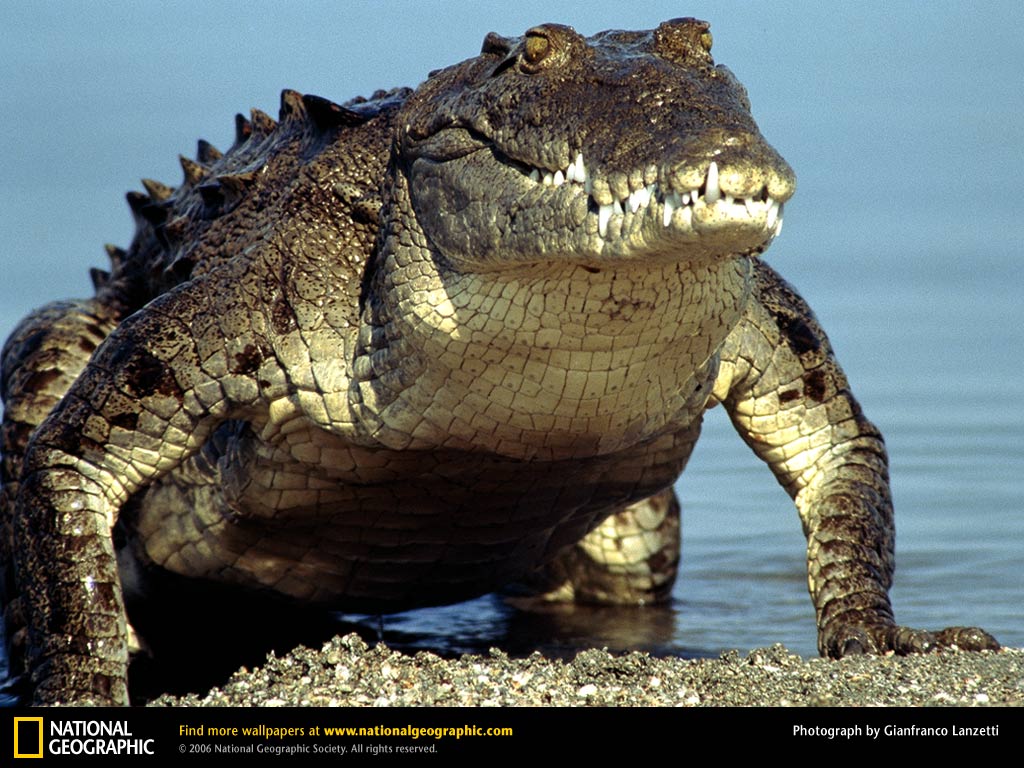 The real issue is that South Florida is a natural habitat for crocodiles. The more the crocodile population recovers from the brink of extinction and the more humans encroach on their natural habitat, the more instances there will be of human-crocodile interactions. Crocodiles are very mobile in South Florida waterways, so the number in Lake Osceola is constantly changing and sometimes at zero. The good news is that if you show them respect and keep your distance, there is no need to worry. American crocodiles are a rather shy species of reptiles. So long as the University community respects the crocodiles' space and doesn't attempt to feed or harass them, there should be no problems. There is no record of the American crocodile attacking a human in Florida. Crocodiles are a federally protected, endangered species, and feeding, harassing, or otherwise harming them is a felony. If you see a crocodile on shore on campus, keep your distance and call UM Police at 305-284-1105. Further information on the American crocodile is available at www.myfwc.com, www.miami.edu/police, or through the UM Police Crime Prevention Office at 305-284-1105.

Shorter UM Reminder: Do not pet the crocodiles.