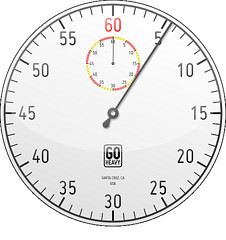 I got the load time down from 9+ seconds (according to Pingdom) to something in the 2-4 second range. Where it falls in that range seems to depend on the atmospheric pressure.

To achieve this result, I took the following steps:

I picked Amazon because it is integrated with my server and also W3 Total cache. But the user interface is awful and the help files are hard going. I’m still not sure I’ve set things up right.