And it was all so predictable. 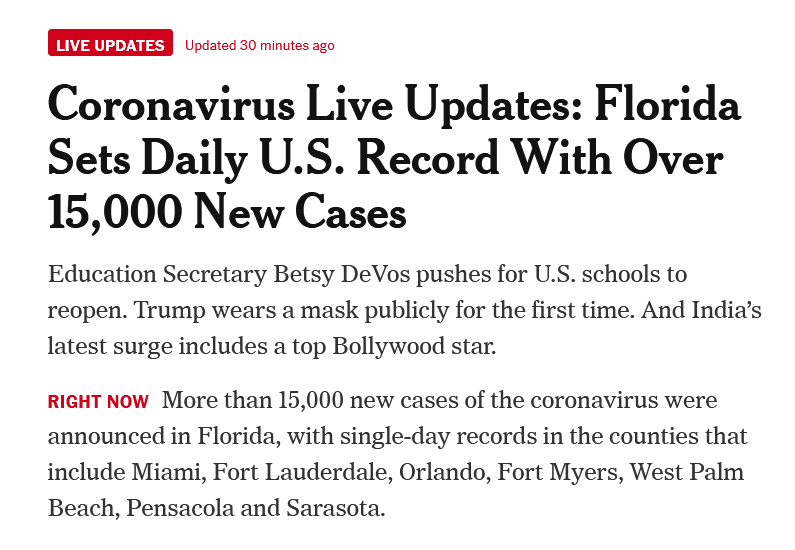 49 Responses to We’re In Trouble