In Law School We Present Every Point of View 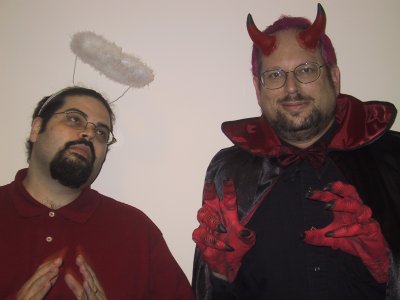 Ubuntu may be dramatically shortening the life of your laptop's hard drive. (But you can work around the bug.)

A nightmare: a dam built on a foundation of gypsum —which dissolves when it comes into contact with water.

Iraqi Dam Seen In Danger of Deadly Collapse: The largest dam in Iraq is in serious danger of an imminent collapse that could unleash a trillion-gallon wave of water, possibly killing thousands of people and flooding two of the largest cities in the country, according to new assessments by the U.S. Army Corps of Engineers and other U.S. officials.

Even in a country gripped by daily bloodshed, the possibility of a catastrophic failure of the Mosul Dam has alarmed American officials, who have concluded that it could lead to as many as 500,000 civilian deaths by drowning Mosul under 65 feet of water and parts of Baghdad under 15 feet, said Abdulkhalik Thanoon Ayoub, the dam manager. “The Mosul dam is judged to have an unacceptable annual failure probability,” in the dry wording of an Army Corps of Engineers draft report.

At the same time, a U.S. reconstruction project to help shore up the dam in northern Iraq has been marred by incompetence and mismanagement, according to Iraqi officials and a report by a U.S. oversight agency to be released Tuesday.

Right, dictator's stupid decision followed up by US incompetence and mis-management in Iraq. If only it was only a nightmare.

See also The Carpetbagger for the usual good commentary. 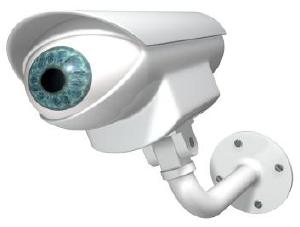