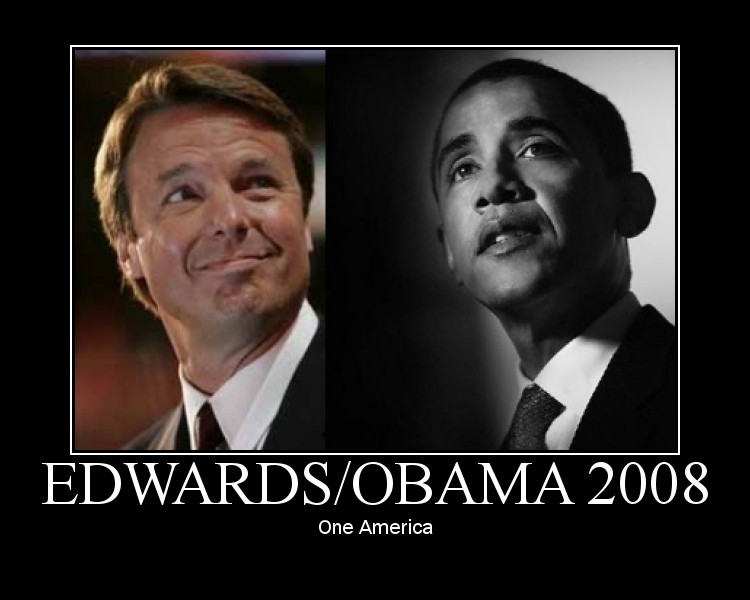 Can't say I think it will happen, but it would be great if it did. (The other way round would be quite interesting too, although it's a little harder to see Edwards agreeing to it.)