Posted on November 24, 2022 by Michael Froomkin It’s been a difficult year for us, and even worse for many others, such as those suffering from long COVID or the many preventable COVID deaths of loved ones–not to mention those in any of the planet’s distressing number of war zones. We, at least, have food, shelter, and varying measures of health, thus plenty to be grateful for.

We still can, must, and do hope for better for all in the coming year. Although personally, I’ll be a lot happier if the midterms go well. 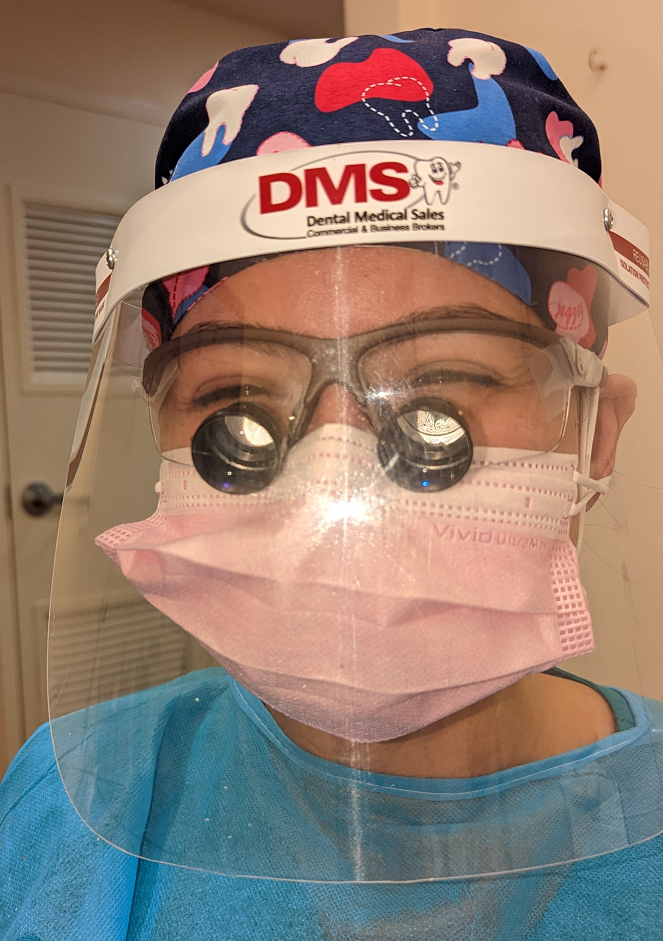 I spent almost an hour this morning looking up at Sasha, my dentist’s new dental hygienist.

I’m not sure this picture does justice to how much it felt like I was looking up at some kind of hippie storm trooper, between the shield (“never realized before how much I get splattered; will never work without one again”), the mask, the dentist’s loupes (“makes it so much easier to see everything…they say it impacts your vision long-term, but I won’t be doing this for ever”), and the colorful hat.

In what may not be a sign of how much anti-mask sentiment is sweeping the nation, Sasha made me take off my mask before she would clean my teeth. 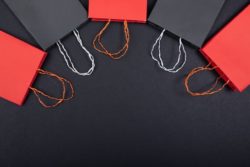 Photo by Tamanna Rumee on Unsplash

I am so tired of you punishing me for having bought from you by automatically sending me marketing emails, often only days after the sale — even when I don’t check “YES! Send me lots of email I don’t want.”

P.S. And please don’t get me started on all the punishment I’m getting for having made some political donations.  Candidates from all over the US are sending me appeals for funds that look like they came out of one of the same pair of cookie-cutters. All opt-out, never opt-in.

It’s so bad that I am ready to give to the first candidate who sends me an email, even an unsolicited one, promising never to email again unless I reply. Although, come to think of it, if I do that, I guess I’ll get more email anyway…

Not the Lifetime Achievement Award I Was Hoping For

Posted on September 26, 2022 by Michael Froomkin

A couple of years ago I was honored to receive the 2020 University of Miami Distinguished Faculty Scholar Award in recognition of my writing.  Little did I know what was yet to come. 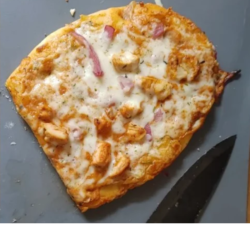 What my name was used to publicize.

Now comes Mashable to identify my highest and best contribution to the world:

The name Michael Froomkin likely doesn’t mean anything to you. That’s because his biggest and most important contribution to the world is a post on Discourse.net where he states, “If You Wait Long Enough, Everything Comes Back Into Style.” It’s not clear if this is true or not, but it seems common enough.

A backhanded compliment, perhaps, but does it mean it’s all over now and I should retire? It seems to have been almost two weeks since I last posted something here. That is largely a function of bearing down on work, and on other urgencies. Plus I’ve had multiple interesting often all-day online conferences to go to, some including Saturday sessions; next Friday there are two I’d like to go to that almost completely overlap. And, not least, the psychological effect of war in Europe: the not-utterly-theoretical chance of a third World War, or worse a nuclear exchange, cannot be discounted. It’s an attention-grabber and a source of anxiety.

Work itself has certainly been copious. I had a bunch of mid-term papers to grade. Creating the final tranches of the syllabi and notes and questions for my two classes this semester, Information Privacy Law and Robots & AI Law, is also eating me alive. These are areas where there is such a great wealth of material that trying to boil it down to readable class-size chunks is just very hard. It’s the first time in many years that I’ve had to do this for two classes at once–usually I’m smart enough to rely on a casebook for at least one class if I’m teaching two. And usually I’m smart enough to do more of the detailed preparation  over the summer or the Xmas break; again, circumstances intervened.

Speaking of teaching, my schedule for next year will be different. Next year I’ll teach Robots & AI in Fall, and then have a tough Spring with Administrative Law and Jurisprudence (a first-year elective, with a parallel section for 2Ls & 3Ls). Administrative Law has a book, but the Supreme Court’s activism in this area rapidly outstrips any casebook’s supplement. Keeping up is a chore, albeit one I find satisfying if not exactly enjoyable as I tend to disagree with the new rulings. And the eight-hour take-home exams take quite a bit of time to grade.

I have not taught Jurisprudence in many years, but the person who took over the course from me retired a few years ago, and it threatened to fall out of the curriculum. I think any law school with intellectual pretensions should offer it, and I look forward to taking it up again.

I tend towards the Analytic Jurisprudence school over the, I think, more popular ‘history of legal philosophy’ model. You can tell if it’s a History of Legal Philosophy course if it starts with Hammurabi; I start with the Lon Fuller’s classic The Case of the Speluncean Explorers. The course’s theme, as is common in the Analytic Jurisprudence model of intro courses, is how do we identify what the law is, and secondarily (somewhat Fullerishly) why do we owe this law fidelity or obedience, and (only) thirdly normative questions of what the law should be–although that is inevitably commingled with obedience/fidelity issue. I tend towards trouble cases which I hope give students interesting things to chew on. And I do try to give readings reflecting the Positivists (especially Hart), the Realists (the classics and them sometimes a little from the New Haven School of international law), the Sociological school, and even the Natural Law school–although for me the only way to get there would be sociological or anthropological, which no doubt betrays my Analytic bias.

I have my own materials from when I last taught it, which on the whole do most of what I want, but they do have some soft spots. For one thing, I’ve never figured out how to teach Dworkin right: his thought seems such a moving target, and the best works are long. I have tended to use secondary sources but never found one that does the job in an acceptable page count. In my perfect course I would end up considering the ways in which International Law is “law” or a “legal system” in a meaningful way. My view, increasingly ratified by history, is that international law is indeed as much a form of a law as is US domestic law, so the differences are more of degree than kind–I am not a positivist!– but that is a big topic and including it means leaving out something else. To those who say Putin proves international law is not law, I would counter both with the very strong trans-national response, and the observation that there are some pretty big domestic law-breakers too, but (other than in CLS) we rarely say this proves that what we teach is pure mystification. Hmm. Maybe I should assign Duncan Kennedy’s ‘little red book’?

There is also a substantial number of quality jurisprudence books written in the last decade, of which I could conceivably assign perhaps one or part of one; I’ve read fewer of them than I like to admit, and even fewer with care, so catching up is going to be a summer project, one I look forward to.

The medium-term plan is to teach Jurisprudence and Privacy in alternate years, given that neither grabs enormous enrollments. We’ll see how that works out.