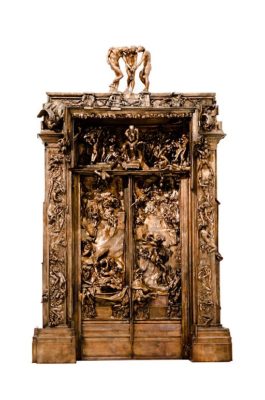 Pervasive surveillance is evil.  Viz, The Downside to Surveilling Your Neighbors: In one town, police say products like Nextdoor and Ring are helping fight crime. But racism and vigilantism are pervasive on safety platforms.

The problem, though, isn’t the tech so much as us. Political science research supports the unsurprising hypothesis that some people are just jerks, and that the online world’s supposed lower barrier to entry to expressing that jerkiness is not a big factor: online jerkiness is just easier to see since you don’t have to be in the room where it happened:

[H]ostile political discussions are the result of status-driven individuals who are drawn to politics and are equally hostile both online and offline. Finally, we offer initial evidence that online discussions feel more hostile, in part, because the behavior of such individuals is more visible online than offline.

It follows that banning the tech turns out to be more a sweeping-under-the-rug approach than a game changer or even a behavior modification strategy. Yes, even if the tech is Facebook.

Pending the advent of better people all around–an approach to neighbors that was tried and failed in the Cultural Revolution and the killing fields of Cambodia–what are we to do about this? I do not think that sensitivity training is the answer any more than prohibition.

This entry was posted in Surveillance. Bookmark the permalink.