Posted on September 14, 2018 by Michael Froomkin 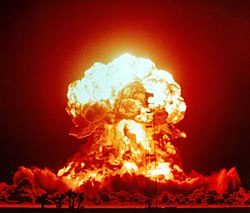 There was a hurricane in DC today, and I don’t mean Hurricane Florence. Paul Manafort agreed to testify about Russian involvement in the 2016 election and to forfeit $46 million both civilly and criminally. It seems Manafort went before the grand jury before his deal was announced in open court, meaning there was no time for a pardon to short-circuit it. And civil forfeiture is pardon-proof. As Marcy Wheeler says:

So here’s what Robert Mueller just did: He sewed up the key witness to implicate the President, and he paid for the entire investigation. And it’s only now lunch time.