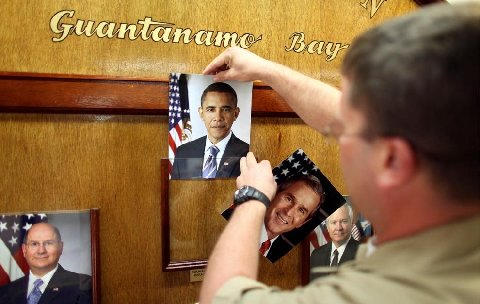 A day late, but even so…

These are major, major, welcome developments.

This entry was posted in Guantanamo. Bookmark the permalink.