Evil Flier Being Handed Out at Coral Gables Polling Location

Posted on November 3, 2008 by Michael Froomkin

I have a lot to say about my experiences Friday and Saturday at the Coral Gables Library polling location. I spent many hours handing out Taddeo literature and answering voters' questions about her stands on the issues. And just before seven p.m. on Friday I joined the end of the long line in order to vote.

Much (but not all) of both experiences were good, and in the end, after a couple of scares, I think I did get to vote.

But I'd like to start by putting up a copy of a particularly disgusting leaflet that someone else was handing out. I never got a look at him, but many voters told me how horrified they were by this. (My reaction was to laugh very loud, and to encourage others to do the same.)

I'm copying just as it looked — it appeared to be a photocopy literally copied crooked on a 8.5 × 5.5 sheet of paper. 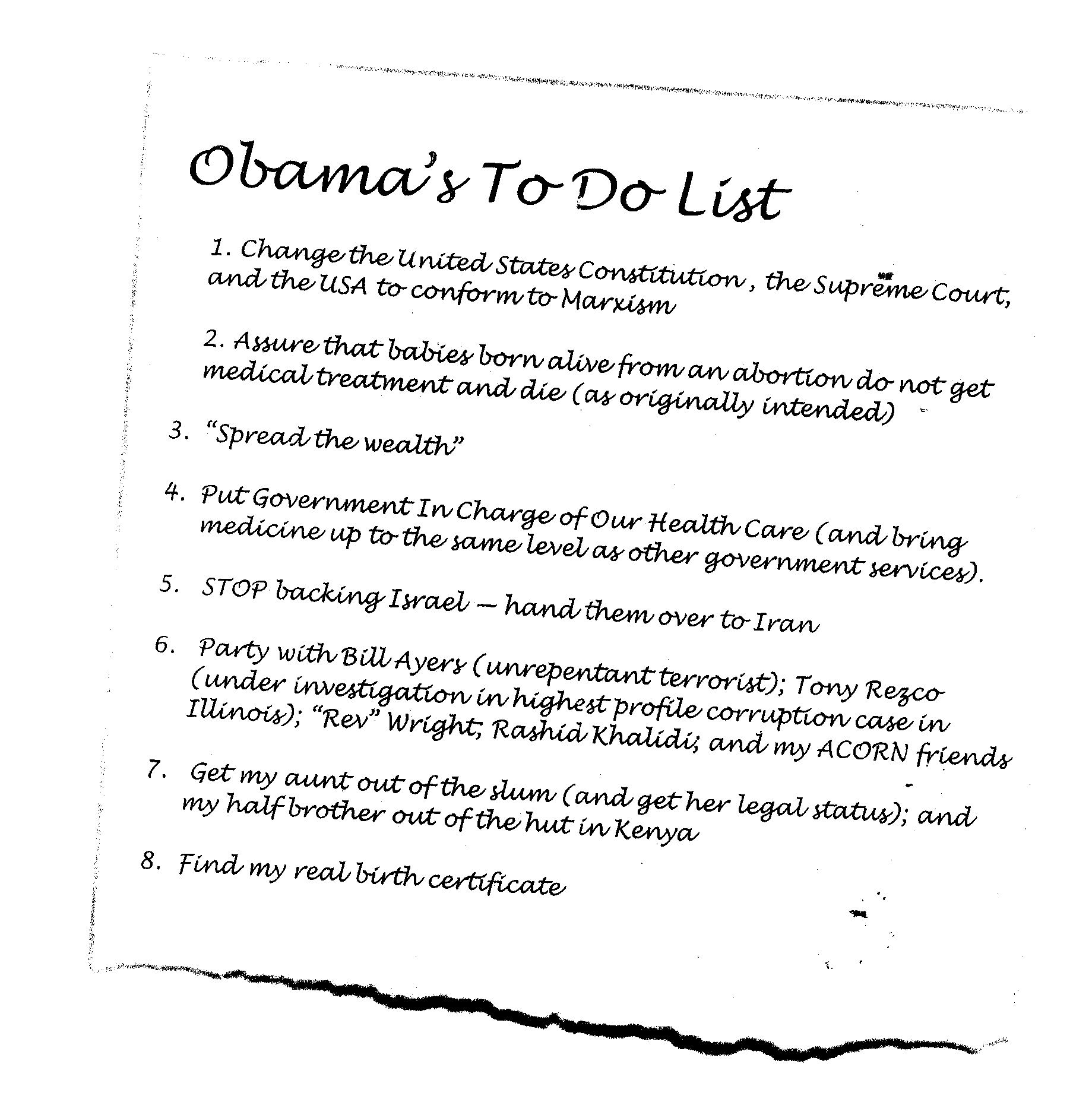 You can click on the picture for a bigger copy.